Crypto Exchanges in Korea to Shut Down amid FSC Inspection

11 mid-sized crypto exchanges in Korea will shut down as the Financial Services Commission (FSC) established that they run their operations without the needed authorization.
byDhara Chavda
Published on - August 2, 2021  18:08
Updated on - August 5, 2021 13:09
2 minute read

According to a recent report by The Korea Herald, 11 mid-11 mid-sized cryptocurrency platforms will soon shut down. The FSC established that these companies run their operations without the needed authorization.

The FSC will notify local authorities about the illicit activities. The names of the exchanges remained undisclosed. According to a report, these exchanges will be unable to get approval for operation by the FSC. The regulatory authority is planning to implement stricter regulations for small crypto exchanges in South Korea.

Industry Observers have predicted the closure of most of the crypto exchanges by later this year. This is because most of these exchanges have failed to open up real-name accounts for customers. This evidently is a prerequisite for business operation. Additionally, several mid-sized exchanges have announced plans to shut down their services or business.

Darlbit went out of business on July 15. This was after it notified customers earlier last month that it would stop deposit and withdrawal services.

CPDAX also said Friday it will shut down services as of September 1. “It is not a temporary but a permanent measure to close business. Those who possess cryptocurrencies in the account must withdraw them before 3:00 p.m. on August 31,” the company said.

Bitsonic announced via its official Telegram messenger channel on Friday it will temporarily stop providing services in a bid to renew service systems.“Once we are done with the renewal, we expect to achieve Information Security Management System,” the company said.

ISMS is a set of procedures to manage customer’s data by pro-actively limiting any security breach. It is one of the prerequisites needed for exchanges to operate in Korea. But questions remain whether it is a temporary shutdown measure.

To operate legally in the country, Korean exchanges must get approval from the FSC by September 24th. However, Cho Myeong-hee – People Power Party Congresswoman – will attempt to extend that period until December 24th.

Auctioneer Olive Barker is set to field Real-Time Bids in Ethereum for the famed street artist’s “Trolley Hunters” and “Love is in the Air”. 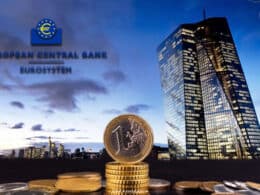 The rising risk of losing their monetary autonomy and financial system 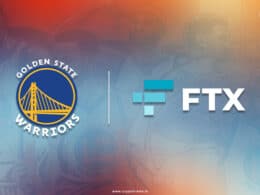 Three Bitcoins will be gifted to three Bay Area organizations by the Warriors and FTX. 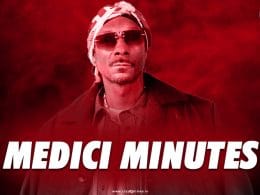