The recent filing of bankruptcy by Voyager Digital has investors reeling as many have “Lost millions” and “Life savings” worth of crypto assets.

Voyager had paused withdrawals at the start of this month amid its liquidity issuing as a result of Three Arrows Capital (3AC) defaulting on a $650 million loan from the firm.

Although Alameda Research tried to rescue out the company with a $500 million loan last month, it was not enough to help the firm as they filed for bankruptcy.

Recently, Fortune interviewed a few of Voyagers users, many of them being flabbergasted by the bankruptcy as most of them have their life savings presently on the platform.

According to an anonymous user of the platform, about 70% of his entire net worth is presently on the platform, with the figures running into thousands, he further stated that he cried everyday since the announcement of bankruptcy and has not yet disclosed this to his wife.

Although he did some prior research before investing in it, he wouldn’t have made a move if there were signs that the company would lend out funds to Three Arrows Capital.

Popular crypto influencer Scott Melker, who is also known as ‘The Wolf Of All Street’ online, and claims to have seven figures worth of funds stuck on Voyager. Ironically, he was ashamed of being a part of this fiasco as he himself advocated how users could keep their funds safe from platforms like Voyager Capital.

In a recent turn of events, Voyager digital is gearing up to launch another enterprise and attempt to pay out users currently owed from the several proceeds it has gotten.

Zcash has not had any downtime, but due to high demand on the network, nodes are finding it hard to sync with the network. 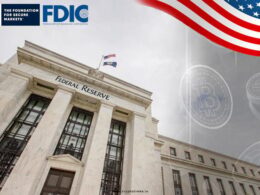 Joint Effort to create a united framework and definition for cryptocurrency is already progress involving the OCC, Fed,…

The holders of Yusuke Hanai's first NFT collection are eligible for the Stranger Things character ‘Jim Hopper’ figurine from the Coffee and Contemplation set. 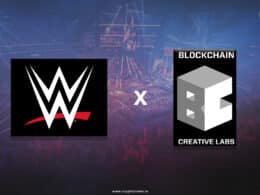 WWE Ties Up With Fox Entertainment to Launch NFT

This multi-year deal between WWE and Blockchain Creative Labs will launch an NFT MarketPlace for WWE’s digital collectibles.
Total
0
Share