The balancer has created new highs in its current bull run; it has made a new all-time high of $64.73.

Balacer has started to trace back from its previous high also its ATH. However, this uptrend of balancer is also in form of a raising wedgie indicating a price drop is highly possible. The above chart shows support and resistance level of the wedgie it indicates that value of balancer can drop down to $53-$55 range.

A Black Cloud and shooting star:

After the balancer created its all-time high, the next candle was red and it covered more than 50% of its previous candle. The following candle after that is a red shooting star, this indicates bearish movement in the balancer. 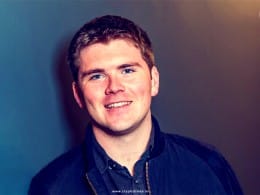 After ending partnership with Bitcoin in 2018, Co-founder Collinson revealed on Tuesday that Stripe is still open to crypto payments. 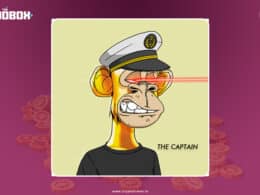 The company purchase Bored Ape #3749 aka “The Captain” is the 27th rarest ape with the golden fur, black t-shirt, captain hat and laser eyes. 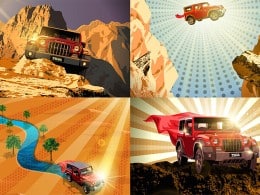 The NFTs from the collection feature Mahindra’s 4x4 THAR SUV with its capabilities and power for adventure.