Cross-chain bridge Nomad announced up to a 10% bounty through appealing on the website and Twitter for hackers after its platform has been exploited in the cyberattack earlier this week that led to nearly $200 million loss.

In an announcement, Nomad stated that it will consider any party which returns at least 90% of the total stolen funds as a white hat hacker. Also, it vowed that it will not take any legal action if they get their funds safely back into their recovery wallet addresses.

Pranay Mohan, co-founder and CEO of Nomad stated that “The most important thing in crypto is community, and our number one goal is restoring bridged user funds.”

He also added that Nomad will “continue to work with our partners, intelligence firms, and law enforcement to pursue all other malicious actors to the fullest extent under the law.”

In the recent update on their fund recovery, Nomad claimed the successful recovery of $32 million in funds from 86 wallet addresses.

Nomad Bridge’s official statement revealed that they are closely working with TRM Labs and law enforcement to identify wrongdoers and restore their funds. It is also working with Anchorage Digital to accept and keep the ETH and ERC-20 tokens safe.

According to researcher “samczsun” on Twitter, the hack on Nomad is the most chaotic hack in the history of Web 3.0 and became possible due to bugs present in its new update. However, Nomad refuted this claim. 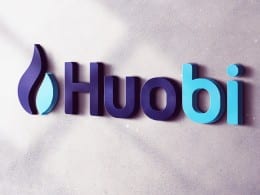 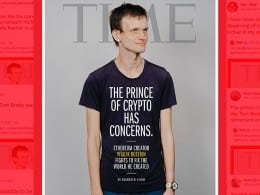 Vitalik Buterin Speaks About the Future of Ethereum

SpacePirate Games, the creator, and the company behind the famous game Age of Rust has shared the news by posting a tweet that their game would remove from Steam.

Now You Can Pay in Bitcoin To Buy Tesla!