The world’s largest cryptocurrency exchange Binance has pledged a minimum of $10 million to aid the humanitarian crisis in Ukraine through its Binance Charity Foundation. This is by far the most generous donation made by the crypto industry.

The funds will be divided among major intergovernmental organizations and NGOs already on the ground, such as UNICEF, UNHCR, the UN Refugee Agency, iSans, and People in Need, to assist displaced children and families in Ukraine and neighboring countries.

Binance has also launched a crypto-first crowdfunding site, “Humanity First – Ukraine Emergency Relief Fund” with a target of around $20 million. People can donate cryptocurrency to help provide emergency relief to refugees and children, as well as support logistics on the ground, such as food, fuel, and supplies for refugees via this project.

The fund is intended to assist those affected by recent violence in Ukraine, an Eastern European country by protecting Ukraine’s 7.5 million children, supporting refugees, and protecting the Internally Displaced People (IDP).

Binance CEO Changpeng Zhao also tweeted: “Our teams have been working on multiple charity efforts nonstop. Money/crypto/fees are not the key issues. Logistics on the ground, food, fuel, supplies are”.

Cryptocurrency has emerged as the preferred method for fundraising and donations because it has several advantages over banks and traditional methods of money transfer, which are slow, expensive, and frequently restricted and monitored. 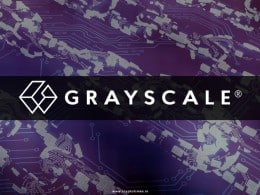 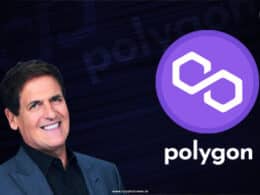 Classical music NFTs have been released by the Dallas Symphony Orchestra on an NFT marketplace called Rarible.
Total
0
Share