On Monday, the ministry of finance revealed that the Enforcement Directorate is investigating at least seven cases under the Prevention of Money Laundering Act (PMLA) 2002 where offenders have used crypto to launder money.

As per reports, Pankaj Chaudhary, the minister of state for finance, briefed the Lok Sabha that the probing officials received several complaints wherein offenders resorted to cryptocurrency transactions to transfer earnings of crime.

Chaudhari informed the Lok Sabha, “Reports have been received from Law Enforcement Agencies (LEAs) in connection with usage of cryptocurrency by cybercriminals.”

In addition to these details, Chaudhary also revealed that some foreign nationals along with their Indian associates have transferred the profits of crime (amounting to approximately Rs 135 crores) by using cryptocurrency accounts at certain exchange platforms.

The minister quoted “In one such case, an accused has been arrested by the Enforcement Directorate in the year 2020 for facilitating the foreign-related accused companies to launder the proceeds of crimes by converting money generated out of crime into cryptocurrency and thereafter transfer to foreign countries.”

Chaudhary concluded that a prosecution complaint has been filed in this case before the Special Court, PMLA.

As the hype around crypto investments are on rise, so is the apprehension towards it. However, India is doing its best to keep a check on crimes related to cryptos. Speaking of which, Indian police recently nabbed a crypto racket involved in $5M embezzlement.

Telegram is focusing on providing crypto users with tools so that they can switch to trustless transactions and self-hosted wallets. 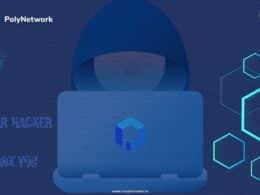 Hacker Sends The Final key of Multichain Accounts to PolyNetwork

This is the second deal with the U.S. Immigration and Customs Enforcement, which is forty times bigger than its last deal 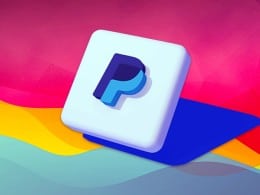