US Congressman Jim Himes Urges for a ‘US CBDC’

A paper titled “Winning the Future of Money: A Proposal for a US Central Bank Digital Currency” was published on June 22 by Congressman, Jim Himes to urge for a US CBDC.

It provides a summary of CBDC usage globally and the conventional analysis of  CBDC’s benefits and drawbacks. The white paper, however, blatantly supports Congress’ initiative to permit the Federal Reserve to issue a CBDC.

Himes stated in a statement that “the longer the United States government waits to embrace this innovation, the further we fall behind both foreign governments and the private sector.”

Lael Brainard, the vice chair of the Federal Reserve, recently testified before the House Financial Services Committee, on which Himes serves. Federal Vice Chair Brainard defended CBDC in that hearing.

At the time, Chairwoman Maxine Waters said of CBDCs that “America can’t be left behind,” and Himes’ proposal mirrors that theme in its title.

That session served as an example of how the debate over a CBDC has polarized, with Republicans worried about increased financial surveillance and Fed engagement in the economy.

A U.S. CBDC would present novel and serious privacy challenges, as per a paper. However, Himes’ approach calls for a “account-based” rather than “token-based” structure, requiring intermediaries to vouch for the identity of wallet users. It maintains the necessity for commercial banks to manage retail user accounts.

Himes is the most recent person to enter the debate over digital currency. Recently, Stephen Lynch, a member of the Financial Services Committee and the head of the FinTech Task Force, presented a proposal for E-Cash that would use a private wallet system that is not based on a blockchain. 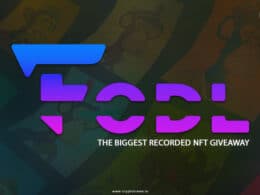 A decentralized trading platform will giveaway 24 BAKC and 1 BAYC NFTs to winners for the next 3 months of the span. 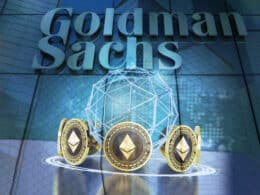 A large cryptocurrency and blockchain associations is launching a project to bring global crypto mining operations to the country. 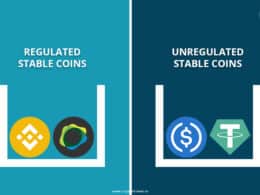 Paxos took a swipe at Circle and Tether claiming that they are “not comprehensively overseen by any financial regulators.”
Total
0
Share