Twitch Co-founder Justin Kan’s Fractal is expanding its Web3 gaming platform from the Solana blockchain to the Polygon blockchain network.

The F Studio product suite from Fractal, along with its NFT launchpad, market, competitions, developer SDK, game launcher, and Sign-in with Fractal service, will be available on Polygon.

The Fractal SDK allows developers to create in-game marketplaces, allowing players to browse and transact in NFTs without leaving the game. Fractal will work with 30 of the top Polygon games.

The functionality with Polygon is now live and available in three games, with more to follow in the coming months. Additionally, Polygon will strategically invest in Fractal with the amount not disclosed yet.

Fractal chose Polygon for its speed, scalability, security and its ability to accelerate the development and accessibility of games. 200+ unique titles have already launched on Polygon.

Kan stated about the expansion “Our goal is to support game developers, and part of that is being wherever the game developers want to be. And a lot of them want to be on Polygon, to be honest.”

One attacker appears to have siphoned off $130 million of assets from Cream in an exploit.

nCore Games to utilize the newly raised funds to launch new games this year and it also aims for expansion into the metaverse. 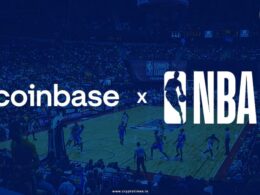 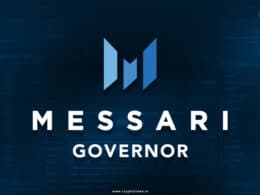