Adidas called it “probably nothing” and created a frenzy among its followers.

Both the sportswear company and Coinbase have not yet disclosed any information about this partnership, but it appears that the company has taken a significant stride forward in the crypto industry.

Adidas has also decided to dabble into the Metaverse by announcing its partnership with the Sandbox, a decentralized Metaverse platform.

Adidas revealed via Twitter that it would be working on an “adiVerse” with the Sandbox. Even a piece of land on The Sandbox was purchased by the sports apparel firm.

The sportswear firm didn’t leave out NFTs as it made one available through POAP, a platform for issuing crypto-badges associated with specific occasions.

Adidas currently holds ownership for the NFTs and hinted that the NFT will become useful in the future.

Coinbase to no one’s surprise has been heavily involved with the sports sector in order to expand its platform. Last month the crypto exchange announced its long term partnership with the NBA and aims to provide interactive experiences for the NBA and WNBA’s tremendous fan base and athletes across the world.

The Sims is Releasing an NFT Game Named Proxi

The game will let users create and sell NFTs and use those items to develop in-game memories. 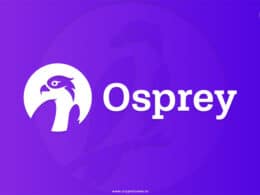 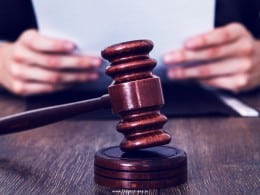 The Commission confirmed that the existing law of England and Wales provides an “ideal platform” for business and innovation.
Total
0
Share