Hip-Hop legends Snoop Dogg and Eminem will perform their recent single “From the D 2 the LBC” at the upcoming MTV Video Music Awards (VMAs). The performance will be inspired by the Otherside metaverse and the BAYC NFTs.

More details regarding this performance are yet to be announced. The Eminem x Snoop Dogg collaboration featuring Bored Ape NFTs was released in June. This collab is a partially animated video that shows the two rappers occasionally transforming into Bored Ape comic avatars.

The VMAs have added ‘Best Metaverse Performance’ category to its annual awards. Justin Bieber, Rift Tour (featuring Ariana Grande), and Twenty One Pilots are nominated for this award. 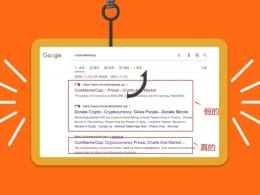 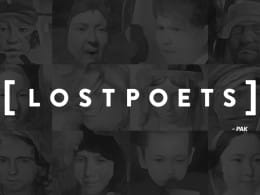 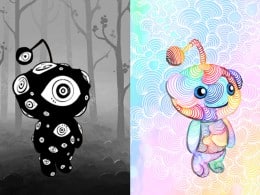