Shopify Permit its Merchants to Directly Sell the NFTs

In tweets, Shopify President said, “we are making it easier for our merchants to sell NFTs directly through their stores” before highlighting a pending NFT drop from the Chicago Bulls basketball team.

According to the President, Chicago Bulls Franchise is one of Shopify’s first partners to launch an  NFT “Legacy Collection”. Shopify President noting the service will only be available to “Select few” in its formative stages.

The Bulls NFTs are minted on Dapper Lab’s Flow blockchain. It is also used for Dapper’s own NBA Top Shot platform. But Shopify’s NFT support is not limited to Flow.

The platform will release “Bulls Legacy Collection” over six drops, celebrating the team’s six iconic championship wins from the 1990s. It launched the first NFT on July 26 and has already sold out. The second token is slated for launch later today. Each NFT takes the form of lightly animated video clips. The platform will launch the other four NFTs over the next four days.

Also Read: Team GB Of Olympic Is The First To Launch NFT

Shopify powers the e-commerce sites of over 1.7 million businesses around the world. The company’s decision, therefore, potentially opens NFTs to much wider adoption.

President Gilson Finkelsztain suggested, "It is natural for us to expand into the unregulated world of cryptos" 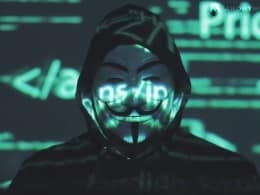 The group has announced that they will bring his malicious activities and crimes to light. 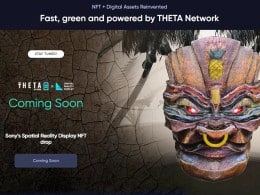 The NFT collection is being designed to demonstrate the 3D viewing capabilities of Sony’s Spatial Reality Display. 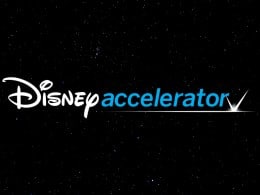 The participating companies will have guidance from Disney's senior leadership team as well as a dedicated executive mentorship.
Total
0
Share