The gaming firm further announced that users are advised not to ‘interact’ with any links received on Sandbox’s social media account. It also asked users to not engage with anyone on social media claiming to be or from The Sandbox.

The firm also informed that their security department is probing this issue and trying to recover their account. Sandbox also announced that its Instagram account has been temporarily deactivated. However, there has been no news of stolen funds or users getting victimized due to the hack, so far. 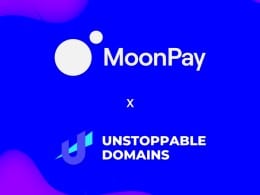 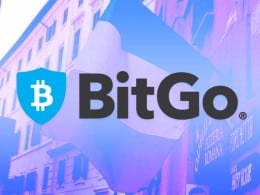 BitGo Gets Registered to Provide Services in Italy

The seed funding round led by Variant will enable hiring at Empiric Network.
Total
6
Share