According to Nexo, it is also in discussions with a number of other cryptocurrency businesses to assist in creating a larger relief scheme for the blockchain industry.
byVishwaroop Sharma
Published on - June 23, 2022  17:20
Updated on - June 23, 2022 17:21
1 minute read

Crypto lender, Nexo revealed that it is hiring banking behemoth Citigroup as acquisitions advisors. Nexo seeks to combine other cryptocurrency lenders that were affected by the recent market collapse.

According to Antoni Trenchev, co-founder and managing partner of Nexo, “We have been approached by multiple Wall Street banks and have decided to officially explore the opportunities for acquisition to help stabilise our nascent industry.”

As per the announcement, Nexo intends to significantly consolidate the cryptocurrency market through mergers and acquisitions.

On June 13, Nexo disclosed its plans to acquire Celsius, which would include assets that were “mostly or fully of collateralized loan receivables secured by corresponding collateral assets.”

According to Nexo, it is also in discussions with a number of other cryptocurrency businesses to assist in creating a larger relief scheme for the blockchain industry. 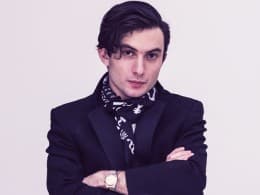 In the complaint, it is alleged that authentic BAYC photos were utilised, and Ripps is charged with marketing the NFTs as genuine BAYC goods.

Ripple is partnering with MintNFT, Mintable and VSA Partners to deliver a seamless NFT experience for developers. 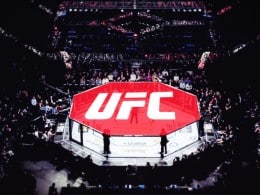 UFC Files for Trademark Applications for NFTs and Crypto

UFC’s trademark application filing reveals the launch of a website with technology that will enable users to receive, spend, trade, and manage crypto, NFTs, etc.

The curator plans to give away Grace Hopper NFT for her great contribution in computer technology.
Total
1
Share