MercadoLibre to launch its own crypto ‘MercadoCoin’ in Brazil

The e-commerce giant MercadoLibre announced the launch of a new crypto called MercadoCoin, which will be implemented in Brazil as a part of its loyalty program.

Under the program, customers will earn MercadoCoins as cashback when buying products on the e-commerce platform. They can even use the digital currency for fresh purchases or trade it on MercadoPago, the company’s financial services unit.

MercadoCoin follows Ethereum’s ERC-20 token standard. MarcadoLibre’s cryptocurrency will have a fixed initial value of $0.10 before being subjected to market fluctuations.

To begin, it will be available for 500,000 clients in Brazil from Thursday onwards and is expected to reach the company’s total 80 million customer base in the country by late August.

The firm said it is not sure whether it would expand MercadoCoin to other Latin American countries besides Brazil. However, as of now, the digital currency would not be traded on other exchanges apart from MercadoPago.

MercadoLibre’s dabbling in the crypto space isn’t something new; it has long been planned to venture into the world of cryptocurrencies. Earlier this year, MercadoLibre invested in crypto firms Paxos and 2TM Group to boost development and accelerate the use of crypto assets in the region.

The move marks the first step to execute this plan. Despite the dramatic slump in crypto markets, MercadoLibre is focusing on long-term opportunities rather than on short-term market movements. 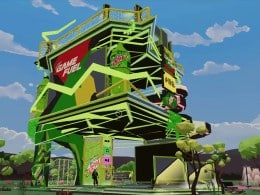 A Mtn Dew-themed virtual space will host a watch party for an upcoming CDL tournament. 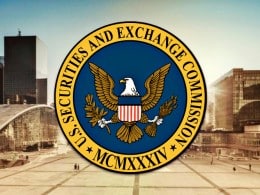 As per SEC Chair Gary Gensler, the amendments will help safeguard investors and maintain well-orderly and fair private fund markets. 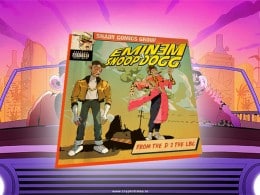 The music video "From The D 2 The LBC” shows the two rappers occasionally transforming into Bored Ape comic avatars. 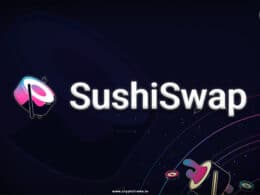