According to Blockchain data, Justin Sun, founder and CEO of Tron, withdrew cryptos worth billions of dollars from Aave’s lending pools.

Thus, a substantial amount of liquidity has been removed from the platform, which has led to much higher interest rates.

Members of the Yearn community are believed to have pulled out over concerns expressed during a recent Twitter standoff between Yearn members and Aave members. During that standoff, Yearn members implied that Aave was vulnerable to exploitation.

Early Friday, Yearn founder Andre Cronje tweeted that Ave “is vulnerable to the same exploit” as the one that stole $130 million worth of tokens at Cream Finance on Wednesday.

Yearn core developer banteg tweeted, “Maybe don’t bad mouth other projects while sitting on an 11 figure vulnerability.” He later elaborated that he believes the exploit has unique liquidity requirements and was viable for 160 days in the past, but not today.

It is unclear whether this is the same vulnerability described by Yearn developers in their tweets following the Twitter spat. Aave says there have been concerns about xSUSHI collateral being exploited in Aave.

The company claims that it ran simulations and showed that anyone trying to take advantage of this exploit would lose money. Despite this, the company has made a proposal to disable functions related to xSUSHI as a precautionary measure.

Justin Sun is not afraid of taking revolutionary steps when it comes to investments, earlier in May he purchased over $150 million worth of bitcoin after a big dip in the prices.

Author
Darshan Gajjar
Darshan is a content writer based in Anand, Gujarat for Protocols and Tokens. He writes articles on the website, cryptotimes.io. 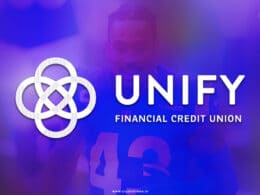 UNIFY provides Crypto services for buying, selling & holding within its eBanking in partnership with NYDIG and John Johnson III for exclusive “JJ3” NFTs.

The warning comes in response to a twelve-page complaint by Infrawatch PH that urged SEC to take action against Binance for non-compliance. 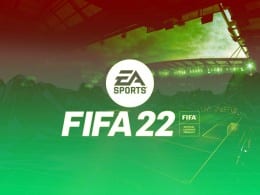 In EA Sports FIFA22 tournament’s metaverse broadcast fans will be able to watch the games while adorning eSports jerseys and customized avatars.

Krafton and Solana will also jointly work towards investment opportunities in the Web3 ecosystem.
Total
0
Share