The CEO of Tesla and SpaceX, Elon Musk said that he is going to continue to support Dogecoin just days after reports of him being sued for $258 billion via a Dogecoin investor came to attention.

The tweet has more than 32,000 retweets and 337,600 likes at the time of writing. Musk stated that he will continue buying Dogecoin when replying to a user.

Shibetoshi Nakamoto, the creator of Dogecoin, stated if Dogecoin is a pyramid scheme then so is the entire crypto market, stock market, commodities market and the financial system itself. He even went on to say that we should sue the founder and chief architect of the American financial system, Alexander Hamilton.

“Cryptocurrency has an incredible amount of stupid stuff around it, but that’s all just related to how incredibly stupid people are. Cryptocurrency itself is just a protocol and a shared database,” he added.

These tweets dropped right after Elon Musk, Tesla, and SpaceX were sued for $258B over the alleged Dogecoin pyramid scheme.

After Musk tweeted on dogecoin, the meme-based cryptocurrency rose around 10 per cent.

The complaint, according to the news agency Reuters, said, “Musk used his pedestal as World’s Richest Man to operate and manipulate the Dogecoin Pyramid Scheme for profit, exposure, and amusement.” It also got comments from Warren Buffett, Bill Gates, and others who questioned cryptocurrency as an asset.

BAB will be available only through the Binance mobile app upon completion of KYC. 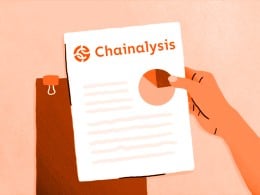 10% of all funds sent from illicit crypto addresses are sent to mixers as they dont even ask for KYC information which is a welcome sign for cybercriminals. 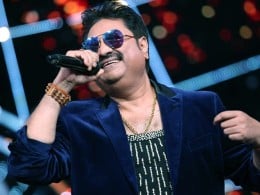 5% of the proceeds from Kumar Sanu’s NFT collection in collaboration with Flamingo Group will go towards an NGO.
Total
0
Share