Hollywood actor Will Sasso’s Twitter account is the latest victim of a hack event where the scammers used his account to promote a 100M ADA giveaway. This is the most recent in a string of Twitter account hacks aimed at promoting ADA and XRP fraudulent giveaways.

Several adjustments were made to Sasso’s Twitter account in an effort to mimic those made by Cardano co-founder Charles Hoskinson. The account has retweeted multiple tweets from the IOHK and Cardano Foundation accounts to make it seem genuine.

As of now, the official account hasn’t announced any kind of giveaways so Twitter users should be aware of any unusual activity and refrain themselves from clicking any links.

According to CEO Cathie Wood, Ark Investment sold a portion of its ownership in Coinbase Global in late… 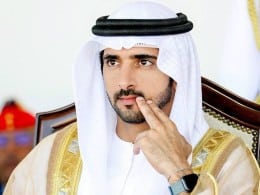 The Dubai government is continuing its efforts to make it a global center for innovative transformative concepts. A… 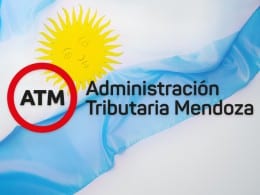 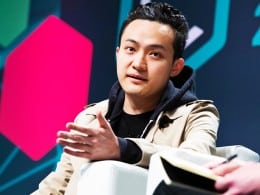 Justin Sun to Exhibit Art by Beeple & Picasso as NFTs