Ghozali Hits Jackpot by Selling his 933 Selfies as NFT Collection

Indonesian college student Ghozali Ghozalu must have not thought that the selfies he took for making a Youtube graduation video in the future would create such commotion in the NFT community.

Ghozali’s NFT collection titled ‘Ghozali Everyday’ is a compilation of selfies that he took during a four-year period.

The collection features 933 selfies and he decided to sell them as NFTs in OpenSea this week.

When Ghozali launched the collection on Sunday, Jan. 9, he set the price for the NFTs at $3 each. Now the cheapest NFT of the collection sells for 0.36 ETH.

The collection peaked at around 1 ETH for each NFT two days later and has since dropped down to a floor price of 0.34 ETH with 295 ETH in traded volume, implying that the floor price is now worth around $1 million.

With a 72,000 percent increase in trading activity, the collection made it to the top 40, currently listed at number 31 on OpenSea based on the 24hr trading volume.

NFT giants like Indonesia’s famous chef Arnold Poernomo, who already uses one of Ghozali’s pictures as his profile image and has 5 million Twitter followers, were among the initial backers of Ghozali’s NFT collection.

His honest approach to the NFT world was to simply give it a shot and see what unfolded. The collection was then accelerated by meme culture. Last September the famous internet meme NFT, Side-Eyeing Chloe was sold for 25 Ethereum (75,000 USD) to Dubai-based music production company 3F Music. 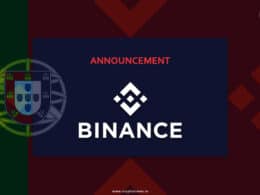 Binance Suspends its Futures in Brazil to Comply with Regulations

The services would remain available to Brazilian customers through the site in English. 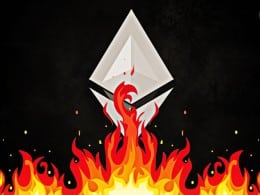 Ethereum has been burning transaction fees rather than paying them to miners since August. 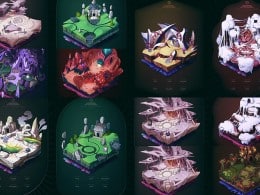 An Otherside Metaverse Land Sells For a Record $1.5 Million 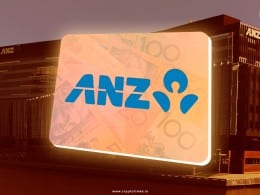 ANZ is currently working with its regulators such as APRA and AUSTRAC to ensure that they are familiar with the A$DC.
Total
8
Share