FTX’s Sam Bankman-Fried Faces Trip to US for Questioning

According to three people familiar with the situation, Sam Bankman-Fried may be summoned to the U.S. for questioning.

Conversations between law enforcement officials in the two countries have heated up in recent days as they investigate his role in the collapse of cryptocurrency firm FTX. Bankman-Fried has been cooperating with Bahamian authorities, according to one of the people. 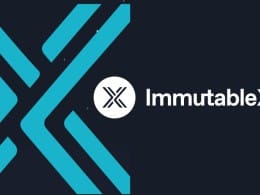 The co-founder of Immutable, a layer 2 solution for NFT and trading, Robbie Ferguson announced the ETH off-ramp…

September 15, the day of ‘Ethereum Merge’ registered a reason for rejoice for every crypto enthusiast, but the…