FC Barcelona recently released its first NFT, which sold for a whopping $693,000 at a Sotheby’s auction in New York on July 29. The NFT was titled ‘In a Way, Immortal’.

The NFT depicts Johan Cruyff’s iconic goal against Miguel Reina of Atlético Madrid on December 22, 1973, when Cruyff “flew” through the air.

The buyer also purchased four additional NFTs that includes in each one a static image of the animated version that captures an iconic moment of the famous goal.

The NFT owner will become a Barça Digital Ambassador.

They will also get access to training sessions and several other experiences such as meet and greets, visits to Barcelona’s academy, La Masia, hospitality rights (for a minimum of five years), the right to play at the Spotify Camp Nou stadium and an official handover of the ball before a friendly match.

Two Chinese internet platforms are vying for the opportunity: Migu, a China Mobile subsidiary, and Douyin, the Chinese TikTok. 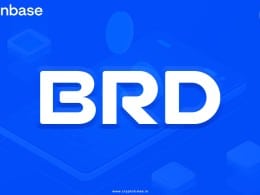 Coinbase believes that the BRD crew’s expertise in self-custody for crypto wallets will assist Coinbase wallet with its crypto security and safety requirements. 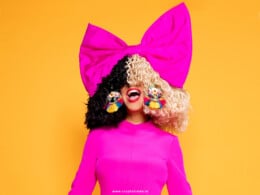 Musician Sia Outs herself as the Mysterious Bianca ‘de Medici