The first crypto company to own a football club is back on track to exist at the “intersection of crypto and sports”. WAGMI United, the owner of Crawley Town FC, has teamed up with Adidas to release a new NFT collection on July 6.

Nick Craggs, General Manager Adidas Football said, “Our partnership with WAGMI United has given us an opportunity to work with Crawley Town FC. We’re excited to be providing adidas products for the club, to be part of their community, and to support their future endeavors in the game.”

The aforementioned NFT comes with a slew of benefits for holders, including the ability to redeem physical and digital merch items designed by Adidas.

Holders of WAGMI United NFT will be able to vote on key issues affecting Crawley Town FC. This type of decentralized governance model is expected to give fans more power over the club’s success and provide a more interactive sports experience.

The NFTs serve as a stepping stone for new international fans to connect with the football club. WAGMI United also intends to form a fan council, which will meet with the new owners to provide feedback and ideas, as well as to help implement those ideas.

Preston Johnson, co-founder of WAGMI United, “There are some traditional sports teams that claim to be ‘community-owned’. But what do fans actually get? A piece of paper they can frame on their wall? We think they deserve more than that. We want Crawley Town FC to be a community club that reaches anyone with an internet connection.”

WAGMI United, which stands for “We’re All Gonna Make It”, is known to have received investment from Web3 movement figures such as Gary Vaynerchuk and Daryl Morey. 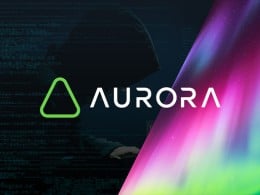 Pwning.eth discovered a critical vulnerability that put over $200 million in the capital at risk.

The collection has a total of 4 rare NFT collectibles. These digital collectibles will be on sale from 18th June 2022. 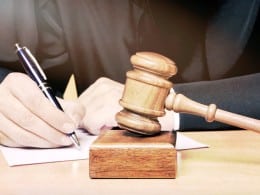 The court has found that the accused have opened accounts in their names or church, which were used for sneaky virtual currency sales. 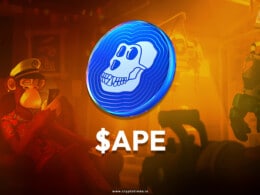 BAYC Launches its Own Cryptocurrency: ApeCoin

BAYC enters the token market with the launch of $APE to expand its horizons in the crypto world.
Total
6
Share