In the announcement, Input Output mentioned nodes’ status as SPOs running node 1.35.3 is now generating 40% plus of mainnet block production at the current epoch. However, the developer team strives for a 75% metric. 1.35.3 is the #Vasil release candidate.

Currently, around 57% of nodes running mainnet are 1.35.3, which is indeed “good progress”.

The developer stated that there is still one tiny piece of work left before “exchanges have all they need to integrate”, which is Cardano wallet configuration and Nix docker set-up. Around 80% liquidity is the target for the Vasil hard fork.

Binance has also supported Cardano’s new upgrade by updating their Nodes. Apart from this, many DApps developing on the Cardano blockchain are in touch with Cardano Foundation and monitoring the progress of the Vasil update.

These DApps have been testing their platform “since the earliest days of the Vasil devnet”. Input Output disclosed that 4 out of the top 10 dapps on Cardano are actively testing against node 1.35.3 on the pre-production testnet.

The developer also revealed that there were no new bugs or hard-fork blockers found during the upgrade. 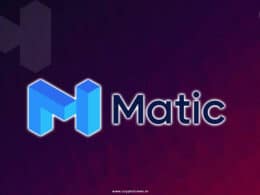 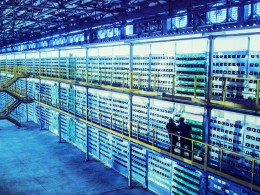 These sanctions come in an effort to tighten the noose around the Russian economy as the war is about to enter its third month.

According to NYDFS, it is crucial that crypto firms use blockchain analytics to restrain unlawful transactions, such as money laundering or terrorism financing.