The decision to exit reportedly comes due to differences in “values, goals and standards,” according to a person familiar with the matter.

However, after multiple conversations, the firm came upon the realization that their values, goals and standards were not fully aligned with the group.

Consequently, the resources would now be redirected to goals lining up with the firm’s policy agenda in Washington and state capitals across the country.

The Association’s spokesperson, Curtis Kincaid, commented, “The Blockchain Association wishes Binance.US the best of luck as they build out their operation in Washington.”

He further said that presently, the association has a membership of more than 80 of the American crypto bigwigs, investors, exchanges, infrastructure companies, and projects.”

It was around August 2020 when Binance.US entered the lobby group. Competitor crypto exchange Coinbase (COIN) soon resigned from the Blockchain Association, calling board decisions being “at odds with the association’s mission”, stopping short of citing Binance.US as the reason.

Whereas Binance.US was recently in news for successfully raising more than $200 million and reaching a valuation of $4.5 billion, the first external funding since its commencement about two years ago. 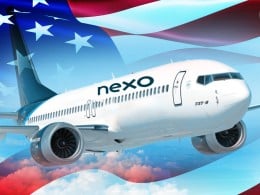 Nexo leaves the US due to Regulatory Hurdles

Nexo said it was difficult to comply with the "inconsistent and changing positions" of regulators in the United States.

1inch Network Raises $175 Million in Funding Round Led by Amber

This fund will be utilized in the up-gradation of protocol and expand the reach of the 1Inch token. 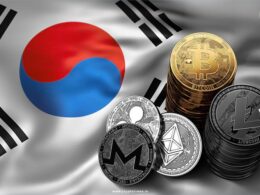 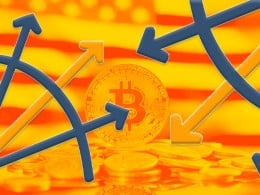 3AC Liquidators Get Permission to Claim its US Assets

Liquidators are allowed to issue subpoenas and claim the hedge fund’s assets in the U.S.
Total
0
Share