Following the infamous collapse of Terraform Labs’ stablecoin TerraUSD (UST) and native token Terra (LUNA), the South Korean government is increasing its probe into the company. The authorities filed an order banning Terra’s chief designers from leaving the country.

According to South Korean media site JBTC, the Seoul Southern District Prosecutor Office’s Joint Financial and Securities Crime Investigation Team recently put a departure ban on Mr. A as part of their investigation.

Mr. A informed the outlet earlier that he spoke with Do Kwon, the Terraform Labs CEO, who allegedly assured him that he had “made enough money to buy an island,” according to the report.

Mr. A also told reporters that Kwon sold cryptocurrencies to institutions in secret in order to raise significant sums of money.

Prosecutors are looking into whether the monies obtained in this way were used to artificially inflate the price of the coin. The report also indicated that the prosecution’s actions raise the potential of a forced probe, which would entail search and seizure orders as well as summoning key officers.

Meanwhile, additional evidence suggests that Terra’s demise was the result of an inside job, as the wallet designated as an “attacker” for making the transaction that led to the demise was actually kept by Terraform Labs.

Furthermore, Terraform Labs has been accused of laundering $4.8 million through a South Korean shell company as part of an extensive plan involving the Seoul-based “blockchain consultancy firm K”.

Also Read: US Court Rules Against Do Kwon, Terraform Labs’ in SEC’s Appeal.

Finbold stated in late May that the collapse has prompted South Korean officials to organise a committee to focus on stringent regulation and oversight of the crypto industry until the Digital Assets Framework Act is approved and a government agency is established. 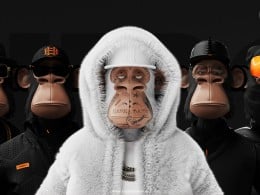 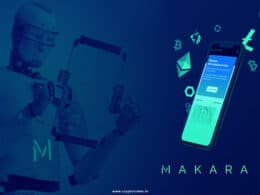 Mt. Gox Rehabilitation Plan is Now Finalized from Trustee Board

Mt. Gox has finalized the Rehabilitation Plan from a Japanese court and would soon compensate creditors of the exchange that collapsed in early 2014.
Total
0
Share