Furthermore, AssangeDAO’s governance token “JUSTICE” is set for trading on MEXC from Feb 9. Traders will be able to trade in Justice/USDT pairs.

Clock NFT is a sort of timer NFT that counts the days of Julian Assange in the prisons.

AssangeDAO finally met the intention of what it was formed for and already many intellectuals envisaged that the NFT winners might be AssangeDAO. After the contribution started, many Assange supporters came on the platform to free him from Jail.

Also, another Edition of the tame NFT collection Censored has also accumulated notable volume to help in Assange’s legal fights. Despite It being free to mint there, many people have minted it after spending their ETH. Pak has minted one Censored NFT for 100 ETH.

The proceeds generated from the Censored NFT collection will be used to free Julian Assange from the false jurisdiction trap. Since 2019, Assange has been in the Jail of London, and the U.S government is in the process of extraditing Assange in the country. 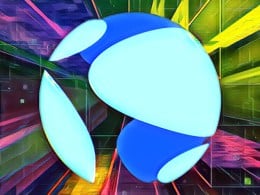 Terra LUNC token has gained 280% over the last 30 days as momentum is still in its favor due to the possibility of a 1.2% tax being implemented. 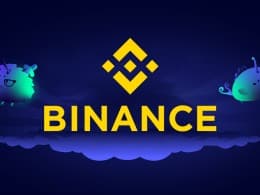 A South African regulator said in a press release that they are all set to accept Binance's decision on discontinuing a few of their services and products in the country.
Total
0
Share