The much-controversial Aptos blockchain is coming back with a bang as its native token Aptos price surges due to rising demand in Aptos-based NFTs.

Today, Aptos token price is just short of $14, doubled from last week’s $7, and over 300% from last November’s $3 low. Aptos token has a market capitalization worth over $2.15 billion at the time of writing, ranking 30th in the top digital assets list.

Data from Aptos NFT marketplace Topaz show NFT collections such as Aptomingos and Aptos Monkeys generated a huge jump in trade volume in the past 24 hours, with the price caps of other NFT projects climbing in the past week.

Last October, the Aptos blockchain was under controversy for its tokenomics, and the native APT token’s price dropped about 50% upon its debut. Most of the available tokens went to private parties; there was never a token public sale or another way for people to acquire tokens.

Despite the current market situation with a lot of bankruptcies and collapse going on, a lot of tokens are reviving with the help of a number of factors. Even Solana’s price recovered since FTX’s implosion, with Solana’s rising number of active wallets coinciding with the emergence of the Bonk Inu meme coin within its ecosystem. 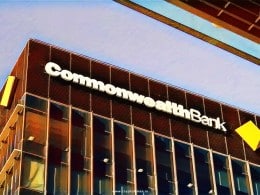 CBA Faces Delay in its Crypto Offerings by the ASIC

The regulatory body is concerned about the product disclosure statement, the target market for the product, and consumer protection. 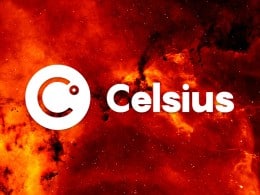 The company allegedly had poor risk management and unorganized operation, way before it fell into bankruptcy.

The report finds that the tracking and management systems of the USMS for seized crypto assets is inadequate.

Ubisoft has introduced playable and energy-efficient NFTs referred to as “Digits’ into its games, starting with Ghost Recon Breakpoint.
Total
0
Share