After 4 years of Retreat, Binance Seeks Permit to Operate in Japan

The world’s biggest Crypto exchange, Binance is now seeking to get a permit for operating in Japan after the exchange retreated from the country four years ago due to the lack of license.

As per reports, Binance’s reviving interest for operating in Japan came in after Japan’s slightly easing approach towards crypto.

A spokesperson revealed, Binance is “committed to working with regulators and policymakers to shape policies” in order to safeguard consumers, foster innovation, and move the industry forward, without commenting on the firm’s current talks with Japan’s regulators. 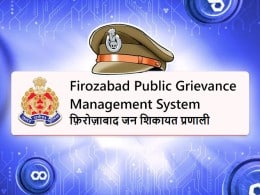 Indian Police and Polygon to Immortalize Complaints in Blockchain 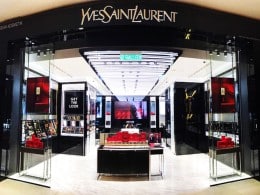 The largest crypto exchange, Binance’s US subsidiary has expanded its operations to Nevada, obtaining a money transmitter license…